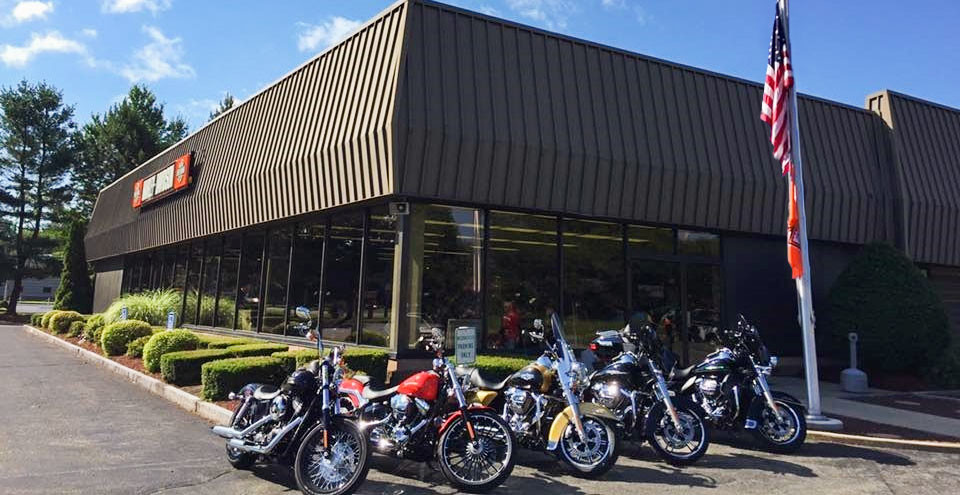 Harley-Davidson® motorcycle began 1903. Bill Harley® and Arthur Walter Davidson developed a beautiful and reliable one-cylinder motorcycle in Milwaukee. Someone bought the motorcycle so they made more. They made 11 motorcycles in 1905 and 154 in 1908. This small company grew quickly and in no time they had 20 employees.

On May 31, 2018 Bryan Castor and Chad Clark purchased Spitzie's Harley-Davidson® from Dean Splittgerber. Both Bryan and Chad are avid riders. Bryan worked at several Harley-Davidson® dealerships over the past fifteen years and is married and is a father to four boys. Chad was a former District Manager of Harley-Davidson® Motor Company. Both are committed to providing a world-class retail experience for everyone. When you visit Spitzie's, you can sense the family commitment to Harley-Davidson® and the community they serve. The work ethic passed down from generation to generation parallels the traditional quality of the Harley-Davidson® motorcycle. Some things never change! 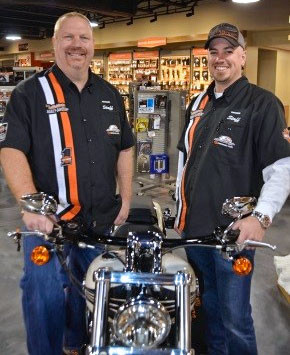